Only by Email Offer $2.00 Off Admission

For the first time in 70 years, there will not be a  Shriner's Circus in Pittsburgh.  Mayor Peduto and City Council passed a bill banning exotic, live animals in the City of Pittsburgh.

85% of Shriner's Circus profits go to the 22 Shriner's Hospitals nationwide that provide medical care for sick children at no cost to their family's no matter what their ability to pay is.

Looking for a new home to have the Shriner's Circus.  If you have a suitable place out of the Pittsburgh City Limits please contact the Shriner's.

Despite Pittsburgh law, 2018 Shrine Circus clear to continue — with animals 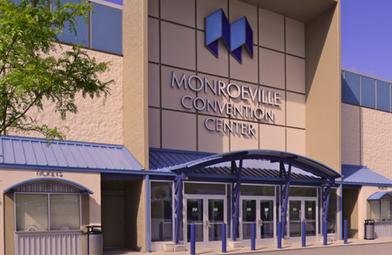 CHANGES FOR THE BETTER!

The public occupancy has been almost quadrupled

so lines should be no where as long.
We have two buildings to allow for social distancing but

the doors are open in between. Hallelujah!
You can re-enter either building

without waiting in the ticket line.

Both buildings full of even more guns, ammo & accessories!  Most Excellent!  ​This is going to be a great show!!!

Thanks to all in advance for all your support!
You're awesome!